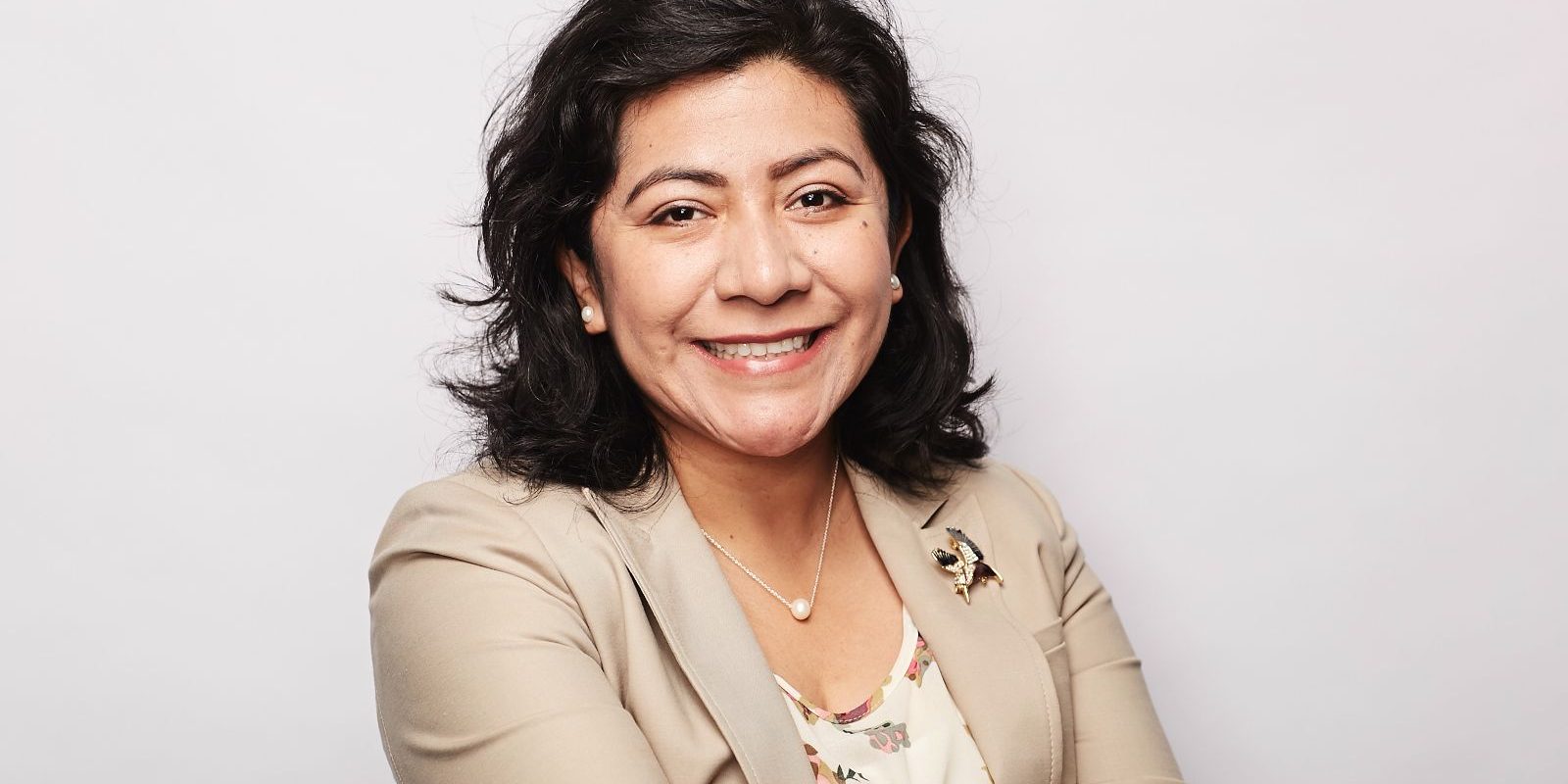 We’re thrilled to welcome Sulma Guzmán, our new policy director, to the CDM team!
Sulma joins CDM with a wealth of advocacy experience reflecting her lifelong commitment to workers rights and underserved communities through direct litigation and policy work. She is a native of California’s Central Valley and the proud daughter of farmworkers.
Following roles at California Rural Legal Assistance and Legal Services of North Carolina, Sulma most recently worked as an attorney with the Public Justice Center’s Workplace Justice Project, where, in addition to representing clients in wage-and-hour cases, she was instrumental in passing Maryland’s paid sick days law.
As Policy Director, Sulma will head CDM’s groundbreaking campaigns — from increasing transparency in recruitment in California and Maryland and advocating for rights-based alternatives to guestworker programs at a federal level to leading our trinational campaign to make sure workers’ protections are enforceable in the new NAFTA.
Check out what Sulma had to say about her experience and what brought her to CDM. We’re so excited to have her on our team!
Why did you join CDM? What do you hope to accomplish?
I joined CDM because of its transnational work and commitment to advocating for migrant workers. I have dedicated my career to advancing issues of social justice, especially vulnerable workers. I know the difficulties in trying to assert one’s rights. On the policy side as part of the paid sick days campaign, I fought back dangerous amendments, worked with legislators, and built a network of allies that I could ask for help as we tried to pass this law in Maryland. My new role at CDM is exciting because I get to put my skill set to use not only in Maryland, but across the U.S. and Mexico.
What was the most pressing systemic problem you encountered during your work at Workplace Justice?
The Public Justice Center’s Workplace Justice Project focuses on fighting wage theft through the direct legal representation of low-wage workers and advancing policy to improve worker rights in Maryland. I learned a lot by tackling the problem using a robust set of tools. A pressing systemic issue that I wish I could have spent more time on was the fly-by-night employers that routinely set up shop, hire vulnerable workers, and then flee or “disappear” without paying the employees.
Getting workers to come forward and be willing to assert their rights is also serious challenge.
How did the implementation and enforcement of Maryland’s paid sick days law go? Any memorable moments or lessons?
Maryland’s Healthy Working Families Act was enacted in February 2018. Designing an implementation and enforcement plan took many meetings with different partners, each one bringing a unique skill set to the table. I got to partner with groups sharing a mission to improve workers’ rights throughout the country. I learned a lot! I would say that some of the most memorable lessons were (1) keep revisiting the plan; (2) change the plan as needed; and, (3) engage your partners.
Migrant workers face many of the same challenges asserting their rights that other low-wage workers do – what facet of your job at Workplace Justice do you think prepared you most for CDM?
I represented low-wage workers, mostly monolingual Spanish speakers, who like migrant workers, are also vulnerable to exploitation. The concept of work with dignity resonated with me then and still does now, because all workers deserve to have a job that treats them with dignity. Migrant workers want the same thing – a job with dignity and one where they will not be exploited.
Go to Top