Rachel Micah-Jones: One of the Baltimore Sun’s 25 Women to Watch

I’m thrilled to share that Rachel Micah-Jones, CDM’s founder and executive director, has been named one of the Baltimore Sun’s 25 Women to Watch!

Selected by the newsroom staff, the list features the most accomplished trailblazing women in activism, business, politics and the arts in the Baltimore area. This recognition is a testament to Rachel’s fearless leadership and outstanding trajectory in Baltimore and beyond. 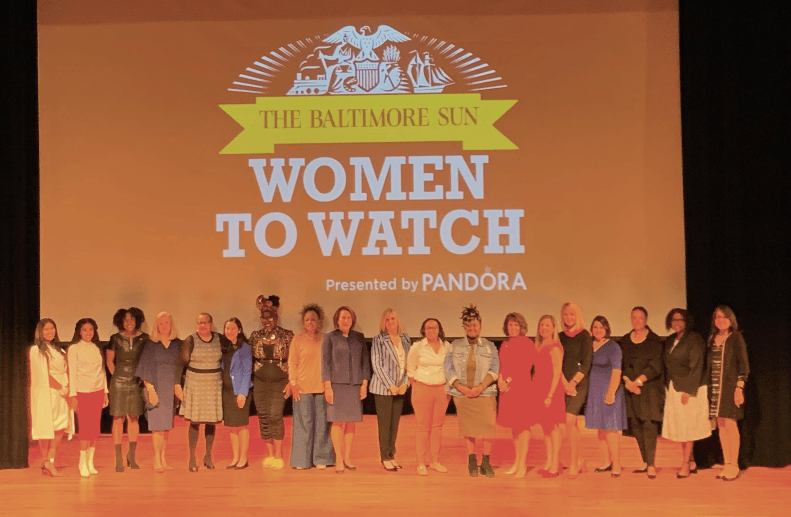 This honor comes just one week after the Maryland Latino Caucus presented CDM with a citation to honor its work, both in Mexico and Maryland.  These honors recognize the critical role that Rachel and the entire CDM team have played in Maryland and in home communities in Mexico to ensure that migrant workers’ rights are respected and their voices are heard.

In 2005, Rachel founded CDM to remove the border as a barrier to justice, opening its offices in Zacatecas, Mexico. Fast forward 14 years, and Rachel’s vision and tireless commitment has transformed CDM into a prominent transnational justice organization with its headquarters in Mexico City, and offices in Baltimore, MD and Juxtlahuaca, Oaxaca.

Through its US-based office, Rachel and the CDM team of inspired advocates have conducted outreach and provided services to women working in the crab-picking industry on the Eastern Shore of Maryland. Similarly, they have crossed the state to meet with fair workers, workers in the hospitality industry and others recruited to the US from Mexico to ensure rights are respected. And they have worked alongside the men and women to bring their experiences to advance law and policy before the Maryland legislature and in the halls of Congress. In recent years, they have been at the forefront of legislative initiatives aimed at reducing fraud in labor recruitment and the labor trafficking that can often result.

The Sun has highlighted CDM’s work for many years, running a number of stories including Rachel’s commentary and publishing several of her op-eds. Just last week, The Sun printed Rachel’s letter to the editor, in which she highlighted labor violations faced by migrant worker women on Maryland’s Eastern Shore.

Those of us who have had the honor to work with Rachel as she has turned her vision into a reality, innovating for the advancement of migrant workers, are continually inspired by her. It is wonderful to see her publicly recognized for her visionary leadership in pursuit of justice with migrant workers. Please join me in congratulating Rachel and check out the entire list of Women to Watch.