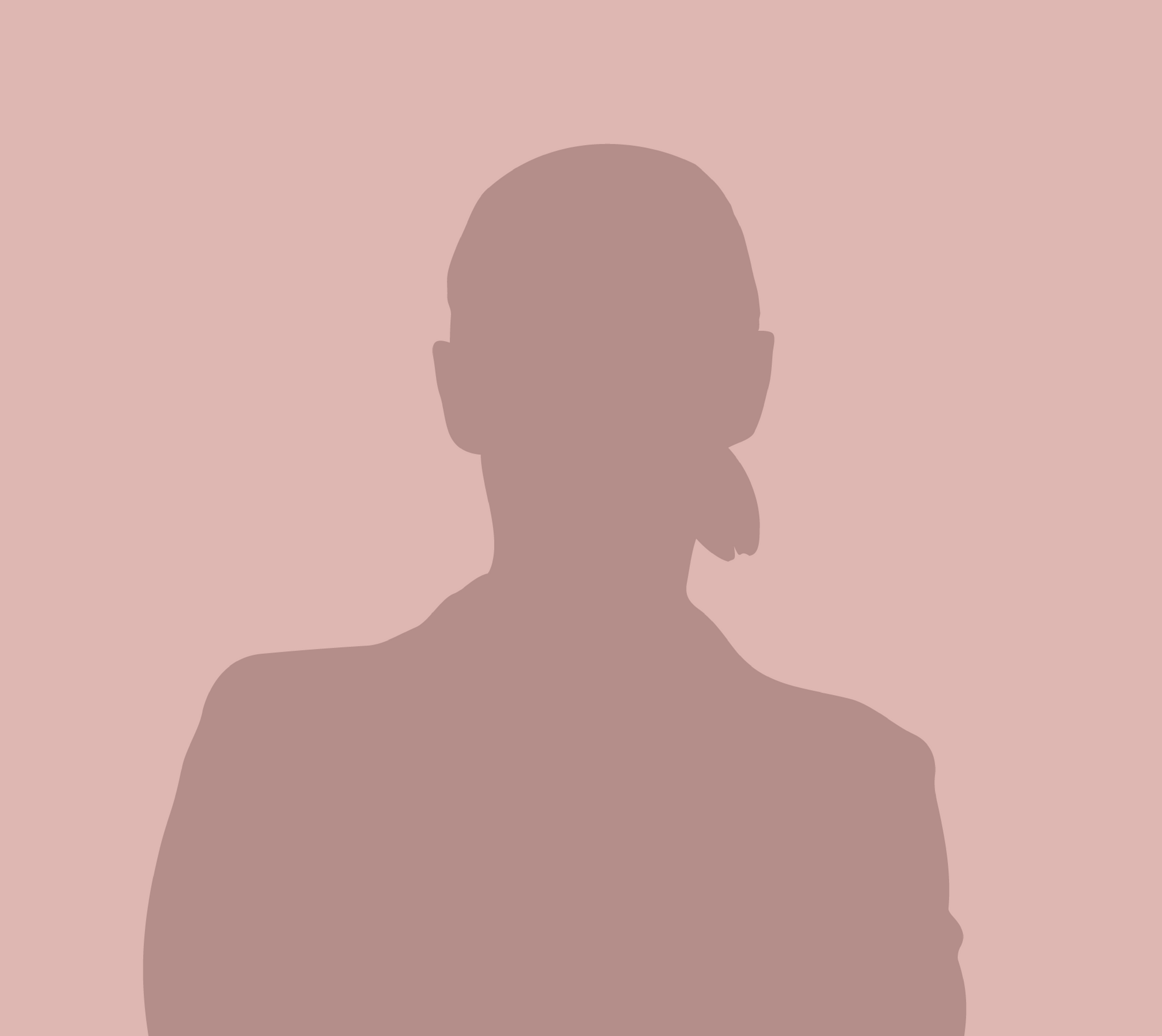 Sandra was looking forward to learning English, immersing herself in American culture, and earning a decent wage through the J-1 Summer Work Travel program. An authorized, U.S. J-1 sponsor agency, working through a local partner in Sandra’s native Peru, had promised her an enriching, three-month cultural experience at a ski resort in Vermont, where she would have access to sufficient transportation and opportunities to take full advantage of her surroundings and community. In addition, they said, she would earn enough take-home pay to easily cover the more than $2000 she spent in visa costs, travel expenses, and agency fees. Once in the U.S., she became concerned, however, when her hours and housing conditions fell far short of those established. It was only after contacting the Peruvian Embassy that the sponsor agency, who had been largely unresponsive to her complaints, placed her in another position as a housekeeper. Burdened with loans for her recruitment process and at the mercy of the whims of her sponsor agency, Sandra was forced to accept the employment offer, or return home to mounting debt. Her new place of employment was a far cry from the cultural exchange the program described: instead, she toiled long hours at minimum wage that caused her physical and mental exhaustion. Suffering lesions to her hands from gruelling work, she was told that the hotel had no medicine available; as such she treated her wounds with leftover lotions found in hotel guests’ rooms. Living in a substandard room in the hotel, she worked under isolating conditions with no opportunity for cultural immersion, meeting only a few of her co-workers. She had to request permission from her employer for transportation to town, which was often denied. She had limited access to the outside world, amenities, or food. Sandra felt that she was constantly starving found herself scavenging for pieces of fruit that customers left behind. When another, female co-worker suffered a sexual assault by an hotel employee, they kept silent – with nowhere else to turn, she feared retaliation in the place she lived and worked.

After returning to Peru, Sandra successfully sought a reimbursement from her sponsor for program fees with the help of a non-profit legal services organization. All the same, she feels she would not return to work again under similar circumstances. She argues that there should be greater government oversight over the J-1 programs and sponsor agencies to ensure that others like herself won’t experience the same problems.

“I initially participated in this program to learn about U.S. culture, amongst other things. Throughout my employment, I was essentially isolated within my room, unable to experience any aspect of American culture.”