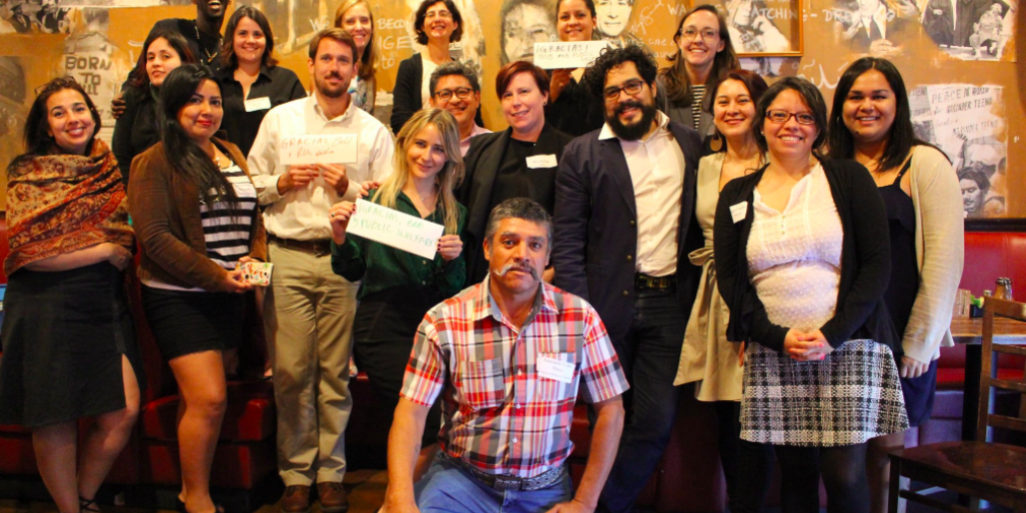 Today, we celebrate a big win: the U.S. Trade Representative announced that the preliminary agreement for a new trade deal reached by the United States and Mexico will ensure migrant workers are protected under labor laws, bring labor obligations from a side accord into the core of the agreement, and make labor obligations fully enforceable.

Since the renegotiation started last year, we’ve worked tirelessly to include strong labor protections in the new agreement. We’ve mobilized allies across the tri-national corridor and lifted workers’ voices in the process — from testifying alongside members of our Comité before the USTR to submitting letters and petitions on behalf of over a hundred key signatories.

Over the past 8 years, CDM has witnessed firsthand the failure of the existing NAFTA labor-side accord to protect migrant workers’ rights. We have co-petitioned alongside migrant workers who have experienced egregious abuses in labor migration, from wage theft to health and safety violations to discrimination. These workers have not been made whole through the existing NAFTA labor side accord. Since renegotiation began, we have doggedly pursued a Labor Chapter that would ensure strong protections for migrant workers and ensure those protections were enforceable. And, our efforts have paid off.

Although many questions remain, CDM is cautiously optimistic that the commitments regarding migrant workers’ rights and enforceable dispute resolution in today’s announcement will be fully realized in the final agreement. Today, we commit to redoubling our efforts to give meaning to the promises made in this preliminary agreement.

As always, thanks for your support of our work to protect migrant workers.