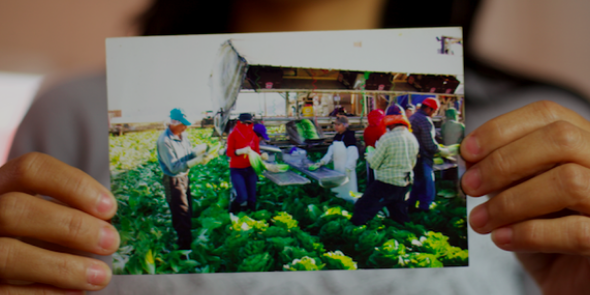 CDM, joined by nine allied organizations, has filed a friend-of-the-court brief supporting a challenge to agricultural workers’ exclusion from New York’s labor law. Farmworker Crispin Hernandez, the Workers’ Center of Central New York, and the Worker Justice Center of New York sued the state in 2016, arguing that this exclusion violates the state Constitution, which grants employees the fundamental right to organize and bargain collectively.

Our brief to the New York Supreme Court, Appellate Division explains, through the voices of workers themselves, how their exclusion from these critical protections worsens their already exploitative working conditions and results in retaliation when workers act together to improve their situation. Describing the benefits that similar protections have had for workers in other states, the brief argues that the right to organize and engage in concerted activity will have a significant positive impact on New York farmworkers’ lives.

More information on the case can be found on the website of the New York Civil Liberties Union, which represents the plaintiffs, here.