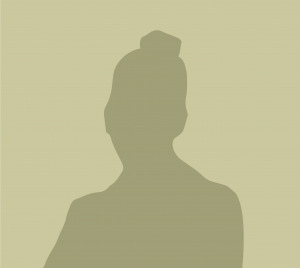 Although Beatriz was told she would earn a flat-rate salary of $195.75 per week as a J-1 au pair, she never expected to be literally worked sick. After putting in excessive, unpaid overtime hours to keep up with one family’s demands, Beatriz fell ill. Unable to take breaks to even visit the restroom, Beatriz eventually had to seek treatment for a bladder infection. At the doctor’s office, however, she was also diagnosed with chronic stress headaches as a result of being overworked. After Beatriz fainted during another visit to the doctor’s office, her host family called her at the hospital to reprimand her for being late to pick up the children. Another host family would constantly monitor her whereabouts outside of work, going so far as to surveille her internet use and to plant a GPS on the car she used. She began to question why her host families would treat au pairs in such a degrading manner, observing that “[t]hey take more care of their pets than us. The pets are part of the families but we are humans. Why do they treat us like that?”