CDM is making headlines — are you ready to join the fight?

Thanks to many generous donations, we’re gearing up to meet our ambitious goals for 2020. There’s still time to join the fight — please consider making a donation to stand with migrant workers.

This year, we fought alongside migrant workers, influencing policy decisions, mobilizing allies and removing the border as a barrier to justice. Press took notice. In the last few weeks, high-profile publications across borders have covered the breadth and depth of our work. Scroll down to take a lot at some of our favorite stories from December!

We need you. Will you join the fight for migrant justice? 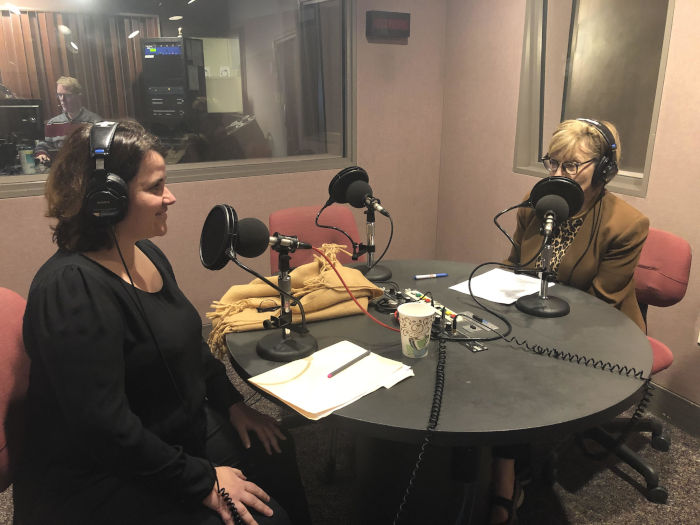 In Baltimore, I joined the local NPR affiliate WYPR for an interview with “On The Record” host Sheilah Kast. We discussed how CDM is using organizing, advocacy and Contratados.org to tackle some of the biggest challenges in labor migration.

The segment featured a first-hand account by Elisa Martinez Tovar, an active member of CDM’s Migrant Defense Committee, who shared her story at our event “The Contratadas Chronicles: Stories of Women in [Guest]Work.” 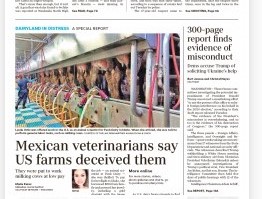 For years, CDM has been documenting abuse for workers under the obscure TN visa program. Notably, U.S. farms are known to use this visa to misrepresent farm labor jobs as animal scientist positions..

Earlier this month, reporter Maria Perez published a 5,000+-word exposé in the Milwaukee Journal Sentinel. The story, which was picked up by USA TODAY, highlights the experiences of migrant workers in the industry, from filthy housing conditions to a litany of recruitment and safety violations. We were thrilled to provide commentary in this story that centered the voices and experiences of migrant workers themselves. 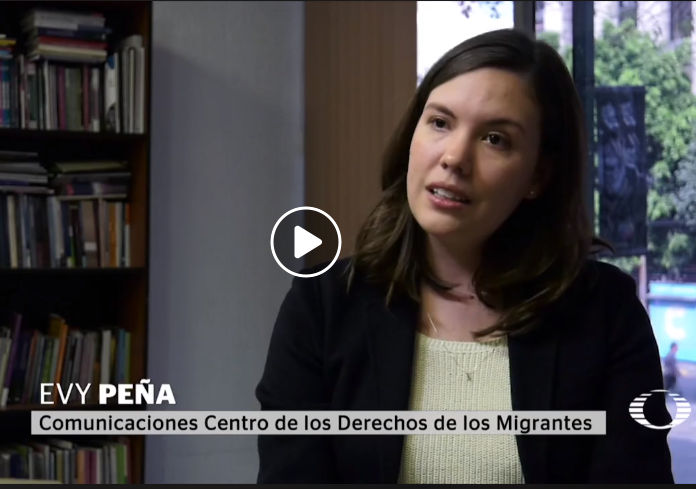 From 2015 to 2017, ICE illegally received the records of over 100,000 individuals who stayed at hospitality chain Motel 6 in Washington State. ICE would then target individuals with Latino-sounding names, resulting in questioning, detention and deportation. Since August, we’ve been searching for potential victims to get justice and compensation via the $12 million dollar settlement negotiated by the Washington State Attorney General.

Our efforts to alert victims was featured last week on En Punto con Denise Maerker, the most viewed news program in Mexico.

Officials from Canada, Mexico, the US finally reached an agreement on the U.S.-Mexico-Canada Agreement (USMCA), an overhaul of NAFTA that includes a labor chapter and explicitly recognizes the rights of migrant workers.