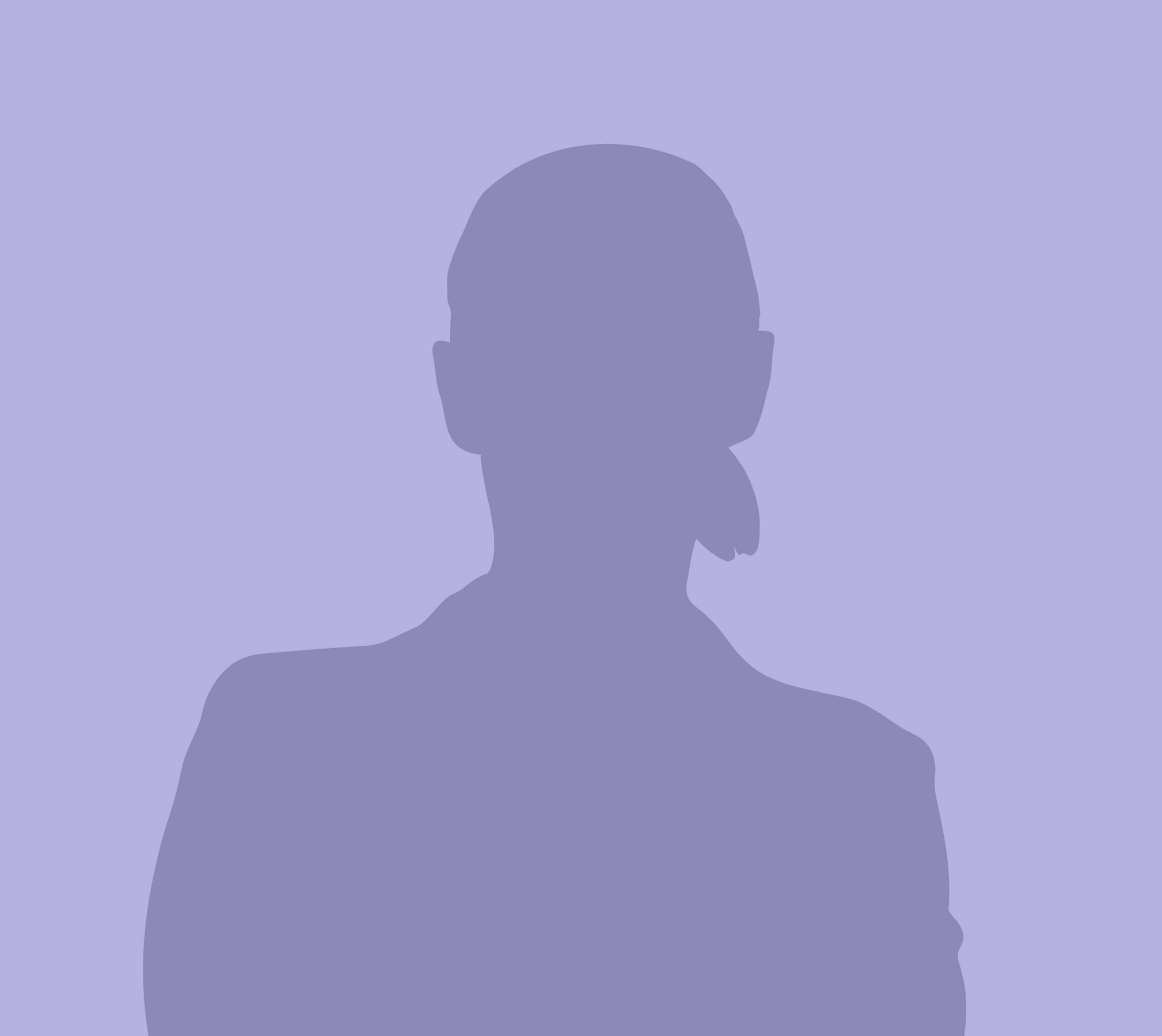 Estefani learned about cultural exchange opportunities in the United States from a teacher at school, and decided to apply. Although she consulted various visas, the only one she could afford was the J-1 au pair program. Altogether, she estimates having paid between $1500-$2000 up front in program fees and travel costs, excluding additional costs for six course credits upon arrival. Estefani was placed with a divorced couple in Massachusetts, where she split her time between two homes caring for children, doing laundry, and transporting them to school. Although her terms of employment did not include housework, Estefani’s employers soon insisted that she do laundry, dishes, cleaning and yard work. In one home, the host parent stopped hiring a housekeeping service, expecting Estefani to clean instead. In the other, her employer became so verbally aggressive with her over housework that Estefani tried to quit. Earning $195.75 for 35 hours of work per week, Estefani paid her own telephone bill, educational expenses, and occasionally bought food when her employer failed to do so. She found that her salary barely allowed her to purchase necessities like shampoo, let alone pay for travel and cultural activities. One of the host parents kept her under watch, frequently entering Estefani’s room and monitoring her social activities during her free time. Facing a constantly shifting schedule and requests for weekend hours, Estefani found herself postponing her classes and falling behind on her English goals. When she was unable to complete her credit requirements on time, her host family only reprimanded her for wanting to prioritize schoolwork. She occasionally endured sexist or racist comments from her employers about her Brazilian heritage. Overall, Estefani found that her au pair experience was contrary to the cultural exchange program she had been sold.

Estefani noticed that the local childcare consultant (LCC) charged with overseeing her placement was highly biased toward her employers, who she had known for eight years; when Estefani complained about her conditions, the LCC would only tell her to be more “understanding.” Changing sponsor agencies seemed to be impossible. Estefani felt both her legal status and race placed her at a disadvantage to advocate for herself against the powerful interests of sponsor agencies. “If I need the government to help me,” she explained, “I would be the weakest person dealing with a big entity and lobbyists… I feel like it’s convenient for the government to continue with this au pair program.” Instead, Estefani dedicated time to educating herself online about her rights. She felt trapped in the program, worried that her visa would be taken away if she tried to change her circumstances.

Estefani feels that her experience has made her feel a little depressed. She believes that au pairs should have access to affordable mental health services and other types of local resources. Moreover, Estefani wishes that au pairs’ work would be clearly defined in a contract, and that host families should be held to the same standards and vetting process to which au pairs themselves are subjected.

“It’s false advertisement. It feels like hell on earth, but it’s advertised as an amazing experience. It’s sold to the au pairs as a cultural exchange, but to the family as free/ cheap labor. We are too vulnerable. We should feel like we have freedom.”