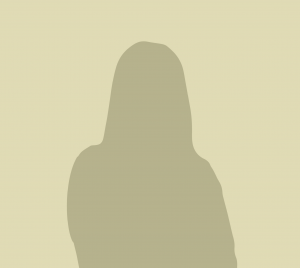 Leticia hoped that working in the United States would provide her young, autistic son with a better life. Living in Guatemala, she found there was little public awareness of autism, let alone public schools or programs to meet her son’s special needs. The few, private school opportunities available were more expensive than she could afford. When a biotechnology firm in Massachusetts offered her a temporary research position, the monthly salary was well above similar positions in Guatemala. With a letter of support from her would-be employer, Leticia was able to apply for a TN visa, which allows U.S. employers to hire workers possessing certain qualifications and skill sets for temporary positions. With the promise of a stable income, Leticia was willing to cover her own and her son’s travel and visa expenses, which her employer promised to reimburse. However, upon arrival, Leticia discovered that her job was not what she expected. Instead of a reimbursement, her employer began to deduct hefty fees from her paycheck for her shared housing and other costs, leaving her with barely $400 per month to live on. When she brought her economic hardship to her employer’s attention, he gave her a “child bonus,” only to take the money back a few weeks later. Her employer, who was also her landlord, became verbally abusive, and he kept her emails and online activity under constant surveillance. Feeling isolated, exploited, and struggling to make ends meet, Leticia was eventually diagnosed with Post Traumatic Stress Disorder (PTSD).

Leticia eventually sought legal assistance, but she was told she did not have any recourse without jeopardizing her immigrant status. She feared taking legal action. Tied to her employer by the terms of her TN visa, Leticia’s only option was to quit and seek emotional assistance for herself and her son.

“There is no freedom. I felt trapped. The problem with the work visa system is that your boss holds over your head that he brought you to America. I will never apply to get a work visa again because of the horror that I have been through. I am grateful to have the opportunity to warn women about my situation so they know that they have the right to not be treated poorly.”