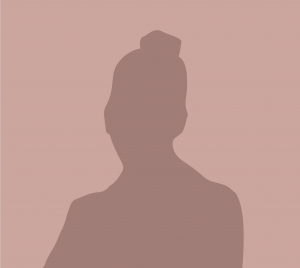 From what Paola had read about the program, traveling to the United States to work as a J-1 Au Pair sounded like a unique opportunity to work, experience other cultures, study and learn English all at the same time. The process seemed simple as well – it only took her month to obtain a visa after paying $2000 upfront to a recruiter at a Mexican university job fair.

Instead, Paola discovered that the expectations the J-1 au pair program had laid out for here were misleading on several fronts. Instead of engaging in a rich cultural exchange, Paola instead found herself with little opportunity to engage in her surroundings or to further study. Instead, she spent most of her waking moments caring for four children. Moreover, she argues that compensation of $200/week is incommensurate to the amount of work involved in caring for four children and attending to their different needs and activities.

While Paola herself experienced no mistreatment during the time she spent with two families in New York and in Virginia, not all of the J-1 au pairs she knew were so lucky. According to Paola, she heard some “crazy stories,” including of “people that got locked into the rooms.” She finds it unfair that while she and her fellow au pairs were required to pass criminal background checks, psychological exams, and safety training to participate in the J-1 program, that families were not held to the same standards. She also cited the program’s general tendency to privilege families over au pairs during disputes, saying that as an au pair, she sensed that “the LCC’s are more on the families side and not on your side” because “the LCC is being paid by the family.”

Paola recommends that J-1 program needs greater transparency and should be more honest about the nature of the work and responsibilities involved. The expectations that workers such as herself had of the program were divorced from reality. Moreover, she suggests that greater screening of families should take place to guard against the risk of exploitation and mistreatment of workers.

“I love being able to be here in the US and really live here with a family. But the program doesn’t have the right expectations/reality.”