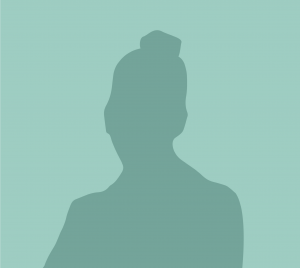 The only employment in Silvia’s Mexican hometown is seasonal, corn husk processing for tamales. The process uses strong, pungent chemicals that many suspect are unhealthy; even then, those jobs are sporadic and difficult to come by. Silvia needed to provide for her parents and two children, and so like many women in her community, she decided to apply for a job processing crab meat on Maryland’s Eastern Shore. Labor recruitment was politically challenging, as many women vied for few, available spots. The H-2B application process was expensive and complicated, but with the need to support her family, Silvia had no other choice. Without clear information to distinguish between genuine and fraudulent recruiters, Silvia lost money on several false offers. Out of ten recruitment attempts, Silvia succeeded in obtaining work in the United States five times.

As she applied for different jobs, Silvia realized men and women were not offered the same opportunities: year after year, most men had their choice of H-2B seafood processing jobs or H-2A harvesting positions, where they earned higher wages and free housing. Women would simply be appointed to pick crab.

Discrimination followed Silvia to her workplace in Maryland, when she discovered that men and women were assigned different roles. While Silvia and other migrant worker women scraped crab meat from jagged shells, men would lift and empty buckets and cook crab. She noticed that her male counterparts also frequently worked more hours given the tasks they were assigned to do.

During her time in Maryland, being away from her children had an emotional impact on Silvia. While she would have liked to bring her kids along to Maryland with her, she knew that her salary would not be enough to support them financially. After paying her rent and food expenses, she would send her remaining salary home to her family. She wishes that the men in her community who had access to different, better-paying jobs would use their influence to recommend women to their employers.

“We don’t like the work, but we don’t question it. Why would we, if it’s the only thing there is?”